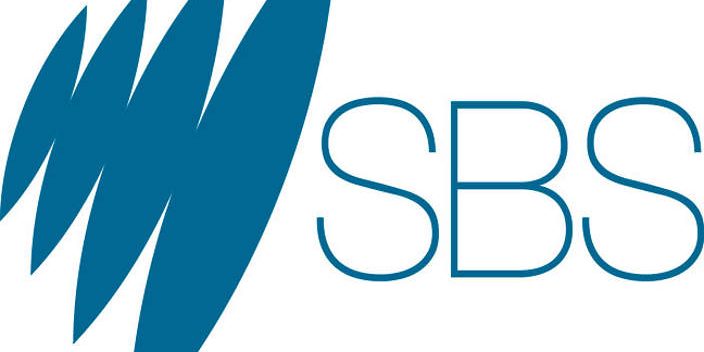 More than 100 nannies from around the country converged in Melbourne over the weekend for Australia’s first ever nanny convention.

Australian nannies are being taught how to identify parents struggling with post-natal depression.

Hundreds of nannies descended on Melbourne over the weekend for Australia’s first ever nanny convention.

Australian Nanny Association president Annemarie Sansom said it was important that nannies knew what to do if they are working for a parent suffering from depression.

“They won’t be able to diagnose it, but they can recognise the signs and encourage mums to go and see their doctor,” Ms Sansom told AAP on Sunday.

Blogger Amanda Cox, who runs Diary of a Mad Cow, spoke about her own experience of post-natal depression.

“For parents, particularly mums, it’s extremely difficult to talk about because there is so much pressure to be a good mum, whatever the hell that is,” she told AAP.

“Nannies are certainly well placed to pick up some of the symptoms or at least be engaged with those things.”

Organised by the ANA, the convention had presentations from speakers who talked about identifying autism, how to get babies to sleep and how to defend yourself if attacked.

Australian nannies to gather in Melbourne
November 30, 2015
Go to Top