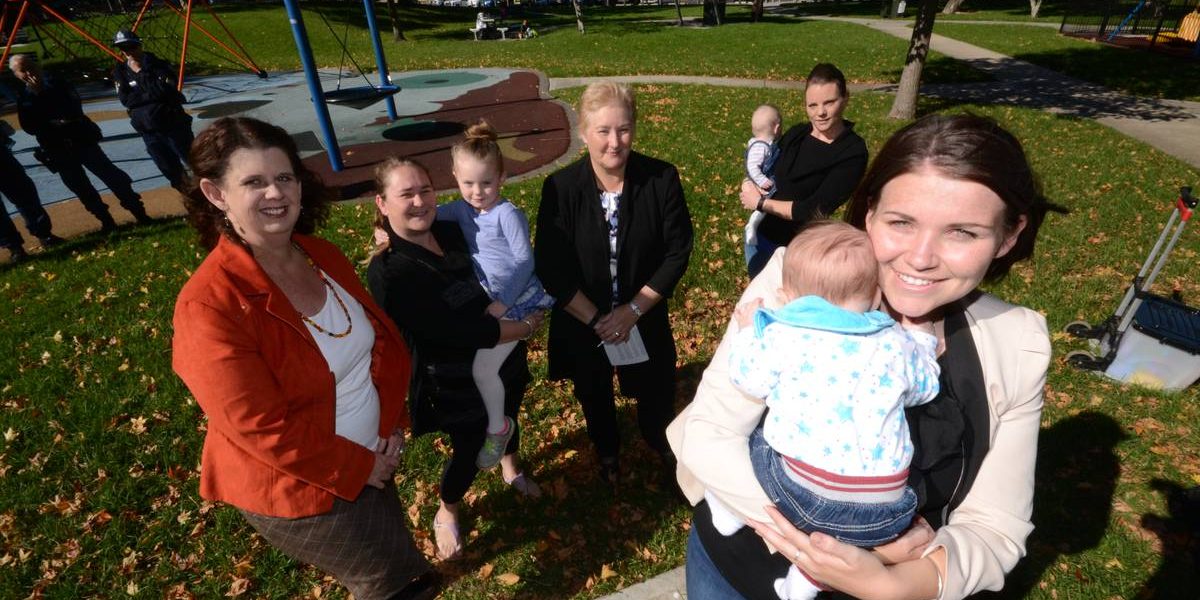 Gilmore MP Ann Sudmalis said it would be great news for South Coast families if the two-year pilot program went ahead in 2016.

â€œThis program is ideal for parents who are nurses, police and ambulance officers, firefighters or shift workers,â€ she said.

â€œFamilies who have children with special needs and live in areas where they are unable to access mainstream child care services will also be able to make use of the program.

â€œThe trial will begin in January and the government will be working closely with organisations such as police associations to establish the program and identify participants in our region.â€

Mrs Sudmalis said local businesses would have to apply and win the tender before government subsidies would be granted.

â€œIâ€™ll be writing a letter of support explaining how this program would flourish in this area particularly for young mums and dads. This is an extraordinary opportunity to allow them back into full-time employment easily and quickly.â€

She said she would return from maternity leave to her work in the navy in September.
See your ad here

â€œWhen I go back to work I will have three children in three different institutions â€“ one at school, one at preschool and one in daycare â€“ all with different start and finishing times,â€ she said.

â€œHaving a nanny would certainly ease my transition back into the workplace especially in those pick-up and drop-off hours and to have a close rapport with someone would ease my mind.

â€œAt the moment my only other option is to look at going back to work part-time.â€

Mrs Byrne said the last time she went back to work from maternity leave she would have to work through every lunch hour, work through the night and weekends to make up her 38-hour week.

â€œItâ€™s not very fair to have to do that and itâ€™s exhausting. I was also studying full-time at uni,â€ she said.

â€œIâ€™m surprised something like this hasnâ€™t been considered before.

â€œThere are really good childcare services in this area, but to have that other option available and subsidised by the government would really work for us.â€

â€œWith childcare as a whole there are gaps in the system to fit the diverse needs of families and this is certainly a positive step,â€ she said.

â€œYesterday I was speaking with someone who works shifts and would have to ask family members to travel from Canberra to Nowra just to look after the kids.

â€œNannies would be more affordable if there was a rebate. Women are expected to be part of the workforce but this often proves unattainable and they are forced to stay at home. Nannies could prove to be the key support for our community.â€

Mrs Sudmalis said nannies were seen as a domain of the wealthy but that should change.

â€œThis is for the mums and dads of professional services we heavily rely on. They are they are the ones in need and if we can help them get back into the workforce that will help us,â€ she said.