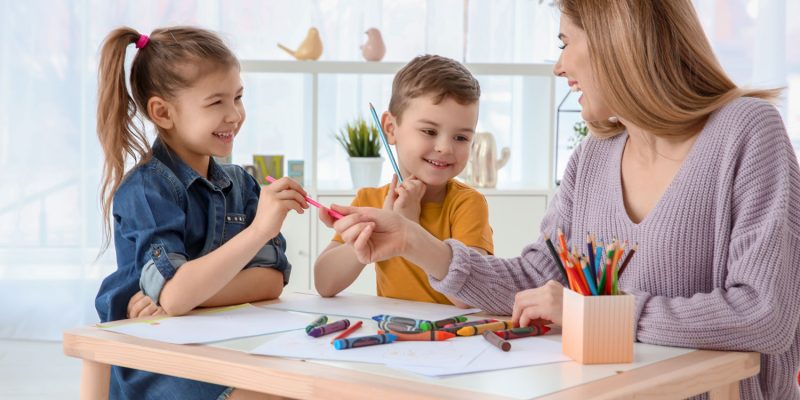 The ANA wants to bring together the nanny community to support each other and represent the nanny sector across Australia as one community.

The ANA’s interests are specific to our membership base which is broad ranging to cover the diversity of the nanny community and to recognise each stakeholders needs and circumstances.

Membership consists of Nannies, Families and Nanny Agencies. There are also non-voting Individual and Business supporters.

The ANA aims to inform people about the role of the modern nanny in Australia. We want to increase recognition that nannies play an important role in the care of Australian children.

ANA also advocates and supports its members as needed and within its ability to do so.

Lobbying has been a part of the ANA role since its inception in 2012. We have been engaging in talks with federal political representatives and key stakeholders in the nanny community. One of our main interests has been extending the in-home care scheme to all families. We are pleased to see the recognition of our lobbying and for the nanny sector with the Federal Government announcement of a subsidised Nanny Pilot programme.

ANA holds regular sector consultation within its own membership base and externally within the nanny community. ANA also hosts consultation with other peak bodies and stakeholders throughout the year.

In previous years there have been qualifications that recognised the skills of the home-based carer. The ANA would like quality Registered Training Organisations to re-introduce quality accredited and recognised qualifications that are similar to the current childcare qualifications but specifically cater to the in-home carer. Childcare centres and family homes are completely different environments and deserve different training streams.

We would like to see experienced nannies recognised for their prior learning and experiences. We would also like to see the profession of nanny recognised through the Industry Skills Council and potentially the development of a nanny specific award.

We provide information about upcoming short courses and educational sessions relevant to nannies, as well as hosting professional development sessions for our members.

The Australian Nanny Association has set its own minimum standards as membership criteria for nanny and agency members. This will assist families in employing legitimate and qualified in-home care professionals, and promote the importance of quality in-home childcare.

Relevant and topical events tailored specifically towards nannies and nanny agencies to help improve the nanny community and create a fun, educational and rewarding career for nannies.

The ANA runs social and networking events throughout the year. Some of the events held annually are Easter and Christmas picnics, Nanny Convention and AGM, Safety training and First Aid. We will also be hosting a Nanny Charity ball.

About Us
Latest News
FROM OUR GALLERY