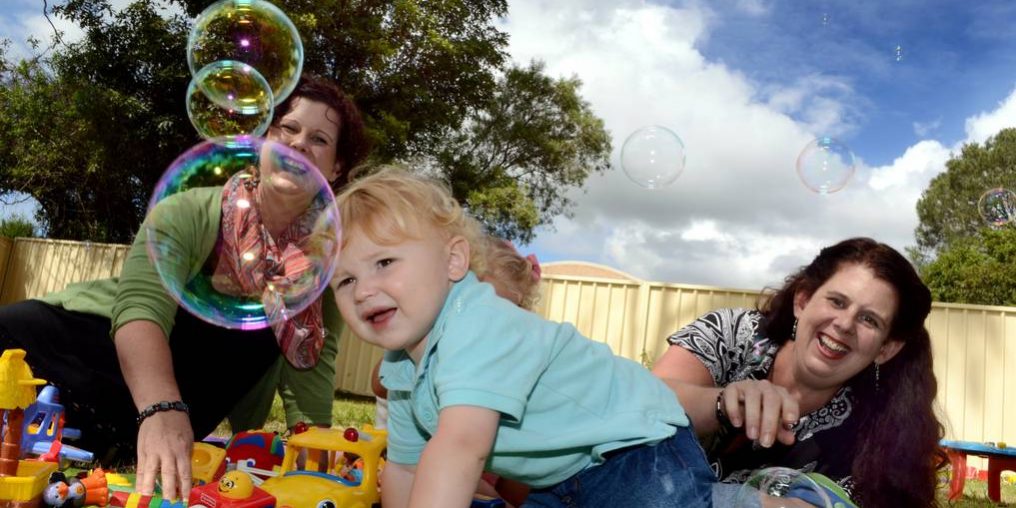 Illawarra families may soon have access to government payments for nannies if recommendations made in a major childcare review are adopted.

Among the suggestions made in the 1000-page document was an extension to subsidies to include nannies and home carers who hold a certificate III in early childhood education.

Melinda Robertson, who runs South Coast Nannies with sister and business partner Richelle, is eager for the change to be adopted, arguing it would give families more flexible child care options.

â€˜â€˜This is especially the case on the South Coast where we have a lot of defence personnel who work shift work, where centres open up at 7am or 7.30am that often doesnâ€™t suit the time-frame that they need for care.â€™â€™

Despite the preconceptions, Ms Robertson said nannies were not only for the wealthy, with families in other wage brackets choosing home-based care as an option for various reasons, including complex work patterns and for holiday care.

Ms Robertson is a member of the Australian Nanny Association which has been advocating for funding for nannies and also for the role to be recognised as formal childcare.

Australian Chamber of Commerce and Industry chief executive Kate Carnell said the inclusion of nannies as a childcare option would help more parents get back into the workforce after having kids.

â€˜â€˜When a family has two or three children aged under five, a subsidised nanny can be as cost-effective as other childcare options,â€™â€™ she said.

Australian Childcare Alliance president Gwynn Bridge was scathing of the proposed reform, arguing home-based care would lead to higher care costs due to a need for increased compliance and monitoring. â€˜â€˜We fear that the Productivity Commissionâ€™s Report will do very little to provide recognisable relief to Australian families in the current difficult economic climate,â€™â€™ she said.

The commission also recommends streamlining government childcare assistance into a single subsidy with a sliding scale.

The report says under the changes childcare is likely to be more affordable for families with incomes up to $130,000.